Dyslexia - When your Child Wears a Different Crown

What does your child have in common with the King, the Prince and the Crown Princess of Sweden? It starts with a "D"... 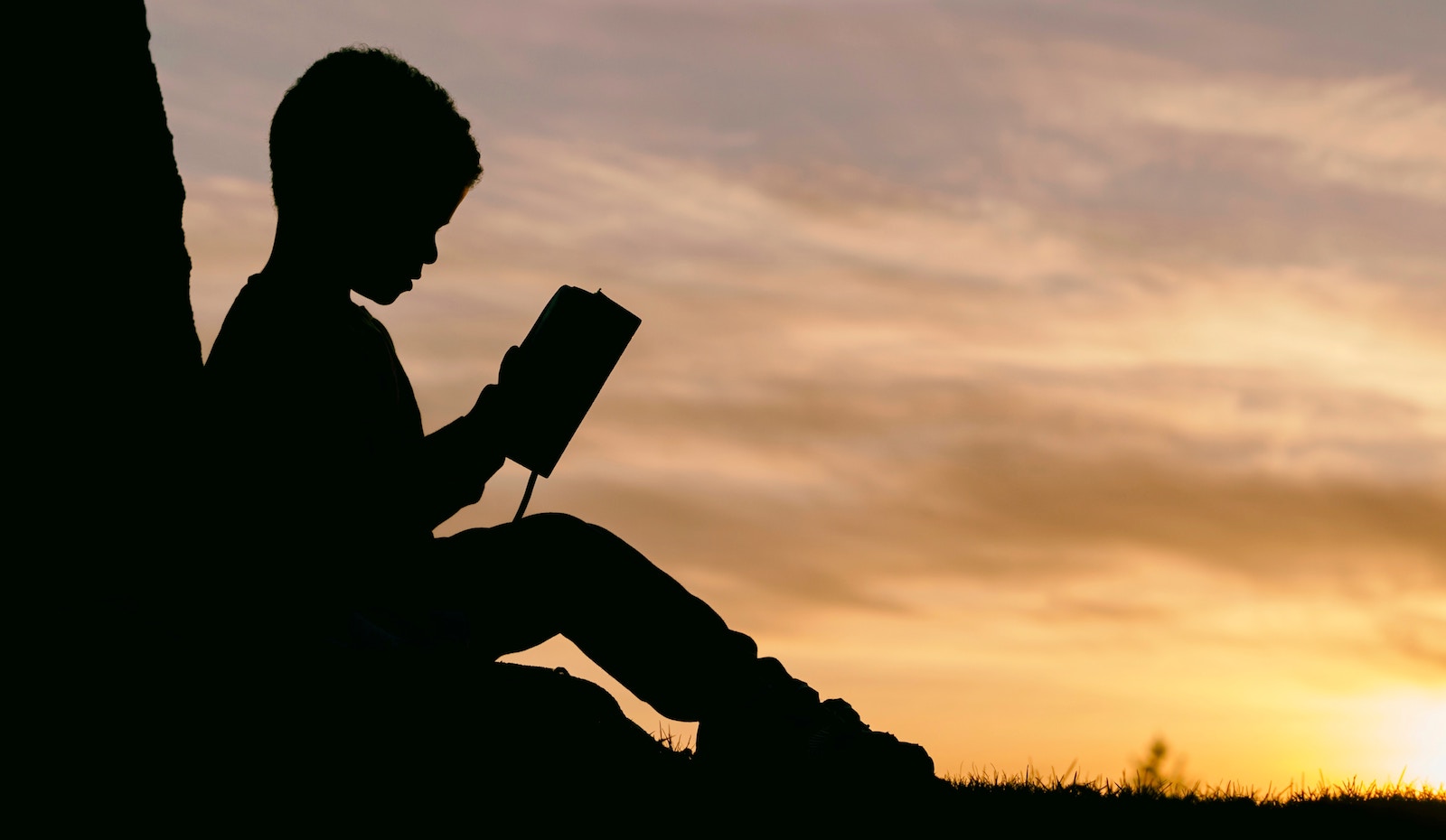 In fairy tales, princes and princesses are usually portrayed as flawless superheroes, but did you know that no less than three of the Swedish royal family members have dyslexia? Prince Carl Philip struggled in secret for many years, until he finally decided to break the silence and create something positive.

The fear of being different is something common amongst us humans. Although dyslexia affects up to one in five students in a classroom, it is still viewed as something "different"

For both prince Carl Philip and princess Victoria, reading and writing caused massive frustration during primary school years and they felt even more pressure because of their public status. Queen Silvia noticed the problem early on and for Victoria, this meant going to school much earlier in the mornings and working twice as hard to keep up with her classmates.

As both the prince and the princess grew older, new challenges came such as public speeches, where they would be in the spotlight and risk making mistakes that could reveal the problem in the public eye. During the Swedish sports gala in 2013, Carl Philip managed to mix things up when he presented the numbers after a vote on stage.

This caused a snowball effect which led to public mockery in the media and he was labeled to be both "unintelligent" and "stupid".

If the fear of being made fun of in a classroom was bad, then imagine having the entire country laugh at your disability.

However, Carl Philip decided that since the cat was now out of the bag, he could use the gossip and mean rumors about him and take charge of the situation. He started by making another appearance on the same gala the following year, where he joked about the mistake that happened the previous year. He talked about the importance of getting up, brush away the dust and try again after failures, as well as the matter of keeping a mindset that anything is possible.

The speech was a smashing success and Carl Philip showed the people of Sweden that he owned his dyslexia - not the other way around. In 2015 he announced a cooperation with the Swedish Dyslexia Alliance to raise awareness on the matter and even more good things were to follow.

If your child suffer from dyslexia or if you suspect they might do, the most important thing is to make them understand some key points :

And last but not least – stories can help immensely to tackle difficult topics like dyslexia – being different is nothing to be ashamed of, it’s a part of you and makes you unique.

In my bedtime stories „Samba & the Missing Letters“ a young boy struggles with his dyslexia and letters from his homework escape. When a magic leopard appears she takes Samba on crazy adventures all around the world to help children in need and at the same time, he learns how to cope with his dyslexia. 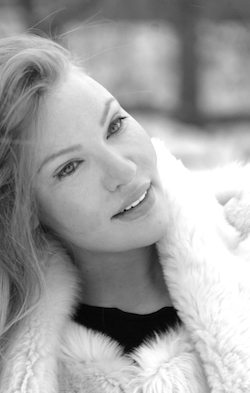 After several years of blogging for online lifestyle magazines, I have finally embarked on the journey of becoming a full-time writer. My great love of animation and pets in stories has led me to write for children and young adults. My debut book is in progress and I try to incorporate serious matters and depth into every story that I create.

How diversity can bring us together

5 Ways I Taught My Daughter to Play Nice