5 Ways I Taught My Daughter to Play Nice

Stories are one way to show young girls how to treat one another with empathy and kindness. 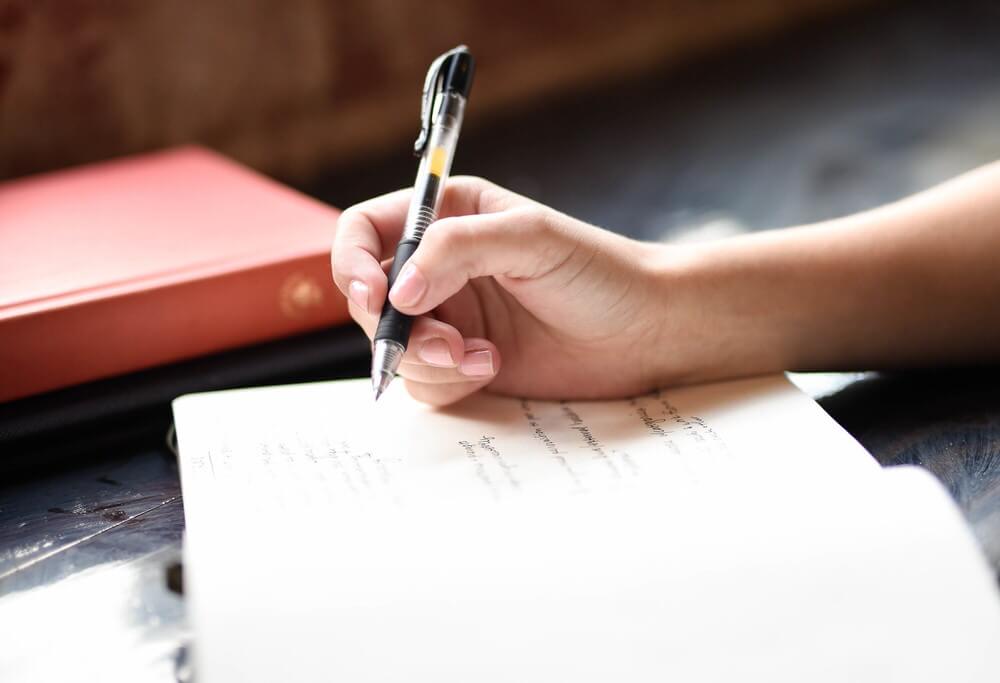 Raising young girls in early elementary school can be tough — especially when learning social skills kick in. Here’s an honest look into our family’s personal challenges and 5 ways we parented our 7-year-old through them.

Four weeks. That’s how long it took my 7-year-old to begin facing challenges once the school year began.

At first, I attributed the behavior problems outlined in the teacher’s emails and calls to her obvious differences. As an adopted, biracial, only child who looks different from her white-skinned parents — I expected some issues to arise. But after our parent teacher conference, I learned the issues weren’t exactly what I’d foreseen.

While her uniqueness may have played some role in her behavior, the concerns were somewhat normal for girls her age — girls learning social skills in the midst of addition, subtraction and spelling. Girls whose natural development had begun to make them aware of clubs, cliques and the notion of popularity. My daughter wasn’t handling it very well.

I panicked at first; afraid we’d missed a critical step in child rearing. I think all of us parents go through that when we get a bad report on our child’s behavior. But after the reassurance of two different counselors who told me her struggles were normal, a lightly-drawn game plan came together.

My daughter was struggling with empathy and maintaining an attitude of kindness. Hurt feelings in her grade were as common as the runny nose. We needed to nip the lying and selfishness, whispering and rudeness.

So this is what we did:

1. We changed the setting

Her behavior was at its worst on the bus ride home in the afternoons. Fortunately, I could shift my work schedule and I began picking her up.

Each day I ask her to tell me the top 5 things that happened at school. They often involve her friends. We talk about recess, lunch and the classroom. If she mentions any conflicts, we talk through them and find empathy for all involved.

Unfortunately, my daughter has picked up a lot of curse words from the kids at school (we don’t curse at home). When I realized she was using those words at school, when she was far away from her parents’ earshot, I began to give her a “safe 5” at home. For 5 minutes, she can say all of the bad words and mean things in front of me and not get in trouble. This gave me insight into what was in her mind and heart, and it let her get it out of her system. After only a few exercises with the “safe 5,” the cursing and some of the meanness subsided.

I wanted to trust her. But between sneaky toy swaps and dares to steal from the classroom, I began checking her backpack every day after school. The teacher began sending notes to reinforce her positive behavior. I reward her every time it’s clear.

5. Writing and Reading Together

In the midst of the behavior problems, we began writing The Holiday Girls. These characters were birthed out of her imagination. As a mother-daughter duo, we’ve brought them to life for the Bedtime Stories app. When we sat down to write a new story, I’d tell her we needed conflict, and I often suggested a problem I knew she’d encountered at school: being left out, girls teasing about outfits, girls not wanting to share, boys chasing.

She didn’t like this idea at first, but it helped with two things:

These 5 things haven’t been a “magic wand,” although some days I wish they were! But they have helped and her behavior has improved very much. She’s still learning kindness and empathy — but in a way, aren’t we all!?

I’d encourage any other parents of elementary-aged daughters also facing social struggles to hang in there. We’re in this together! You’re not a bad parent if she’s struggling! The kids are learning, and if you’re looking for ways to help them, you’re on the right track.

There’s many strategies out there to help teach our kids social skills. Stories are one of the most powerful.

I guarantee they’ll help bring a sparkle into to any bad day and give you a lot of ways to help her as she grows up. 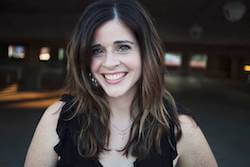 Danielle Ripley-Burgess is one of the authors of the Holiday Girls, a story about four friends from Celebration City who work through everyday challenges and always find a reason to celebrate. She co-wrote the stories with her 7-year-old daughter Mae.

Danielle lives in the U.S. where she is a writer and advocate for several causes. Being a colon cancer survivor diagnosed at age 17 who later adopted her daughter Mae, she talks a lot about embracing differences and finding the good in everything.

Help Your Child Adjust After a Move

5 Ways to Get Your Kids Super Excited About Bedtime Stories